Caley Horan is an historian of the post-WWII United States interested in the social and cultural life of economic ideas. Her research and teaching interests include business history and the history of capitalism, risk and uncertainty, cold war culture, and the history of gender and sexuality.

Her first book, Insurance Era: Risk, Governance, and the Privatization of Security in Postwar America (University of Chicago Press, 2021), examines the role of the insurance industry in shaping social, political, and economic life in the United States during the second half of the twentieth century. She is currently at work on a new project on the history of astrology and uncertainty in the modern US.

At MIT, Professor Horan teaches classes on modern US history, including “The United States in the Nuclear Age,” “Sexual and Gender Identities in the Modern US,” and “American History Since 1865.” She also team-teaches an introductory course on comparative revolutions and a graduate course titled “Risk, Fortune, and Futurity.” Horan was a fellow at the Shelby Cullom Davis Center for Historical Studies at Princeton University during the 2016-2017 academic year.

Read an interview with Professor Horan about her research on private insurance in the United States. 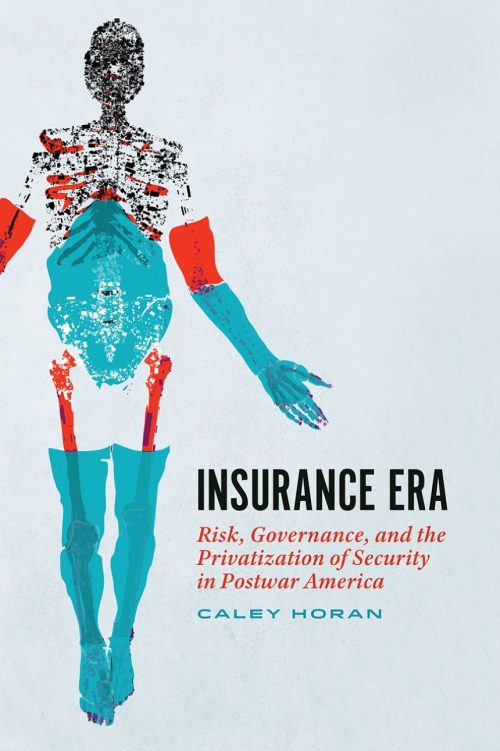