Emma J. Teng is the T.T. and Wei Fong Chao Professor of Asian Civilizations at MIT. She teaches classes in Chinese culture, Chinese migration history, Asian American history, East Asian culture, and women’s and gender studies. Professor Teng earned her Ph.D. in East Asian Languages and Civilizations at Harvard University, where she specialized in Chinese studies and Asian American studies. Her first book, Taiwan’s Imagined Geography: Chinese Colonial Travel Writing and Pictures, 1683-1895 (2004) a study of Chinese colonial discourses on Taiwan, places the China-Taiwan relationship in the historical context of Chinese imperial expansionism. Her latest book, Eurasian: Mixed Identities in the United States, China and Hong Kong, 1842-1943 (2013), examines ideas concerning racial intermixing and the lived experiences of mixed families in China and the US between 1842 and 1943. Teng has also published articles in both US and international academic journals. Her current research focuses on Chinese educational migration to the US under Chinese Exclusion and Chinese American women’s culinary writing.

Prof. Teng was an American Fellow of the American Association for University Women (1996-97), a J. Paul Getty Postdoctoral Fellow in the History of Art and the Humanities (2000-2001), and holder of the MIT Class of 1956 Career Development Professorship (2002-2005). In 2005 she was a recipient of the Levitan Prize in the Humanities and a co-winner (with Professor Erik Demaine of Electrical Engineering and Computer Science) of the MIT Edgerton Faculty Achievement Award. She was awarded the Frederick Burkhardt Residential Fellowship for Recently Tenured Scholars by the American Council of Learned Societies (ACLS) and spent the academic year 2007-2008 as a Fellow at the Radcliffe Institute for Advanced Study. In 2013, Teng was named a MacVicar Faculty Fellow for her contributions to undergraduate teaching at MIT, and was also recognized with the Ten Outstanding Faculty (of the US and Canada) Award from Kappa Alpha Theta Fraternity for Women. Teng has served on various Institute committees, including the Committee on Race and Diversity, the MLK Celebration Committee, the International Advisory Committee, the Karl Taylor Compton Lectures Advisory Committee, the Committee on Student Life, the LMS Faculty Advisory Committee, and Task Force 2021. In 2022, Teng received a Gordon Y. Billard Award from MIT. She has served as the Director of the MIT Program in Women’s and Gender Studies, Head of Global Studies and Languages, and the Director of Global Languages. Beyond MIT, Teng has served on the Board of Directors for the Association for Asian Studies, as Chair of the China and Inner Asia Council of the Association for Asian Studies, as an Associate Editor for the Journal of Asian Studies, on the Faculty Advisory Committee of the Harvard-Yenching Institute, the Faculty Advisory Board for the North American Taiwan Studies Association, the International Advisory Board for the International Chinese Language Program at National Taiwan University, and on the Board of Directors and Executive Committee of Mass Humanities. She currently serves on the Advisory Board of the International Journal of Taiwan Studies. Teng curated an exhibit, China Comes to Tech: 1877-1931, held at MIT’s Maihaugen Gallery from February 2017 to March 2018, and maintains a website: http://chinacomestomit.org. 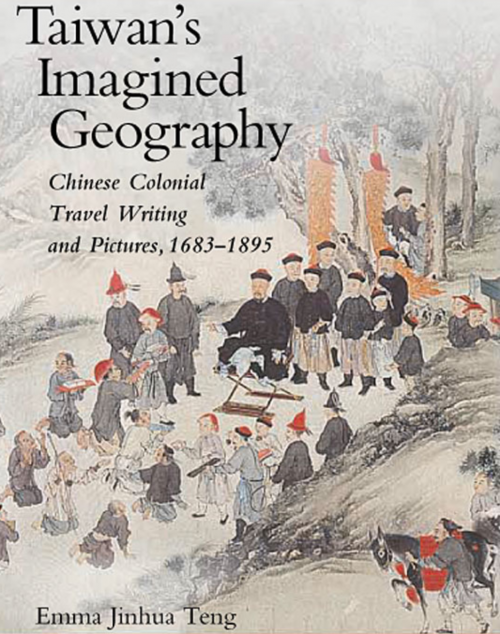 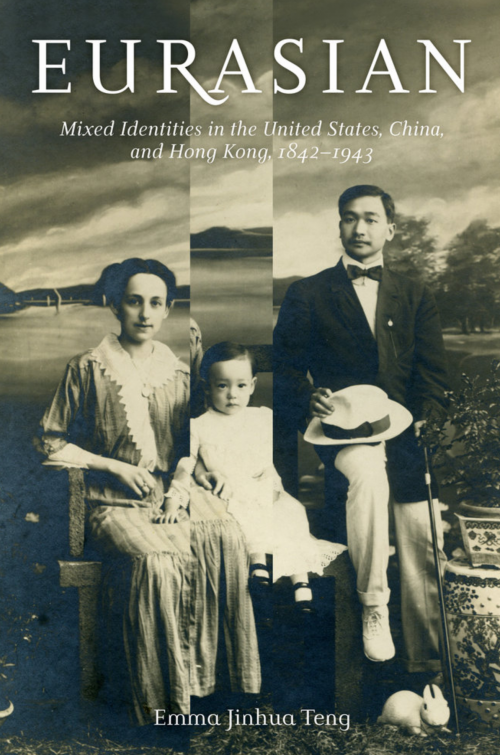