Tanalís Padilla is a historian of Latin America who focuses on political and agrarian movements of modern Mexico. She received her Ph.D. from the University of California, San Diego in 2001 and her B.A. from Pomona College in 1995. Her first book, Rural Resistance in the Land of Zapata: The Jaramillista Movement and the Myth of the Pax Priísta, 1940-1962 (Duke University Press, 2008) recounts the history of an agrarian movement that turned to armed struggle during an era of Mexican history previously considered one of social and political stability. She is co-editor and contributor of a 2013 special issue of the Journal of Iberian and Latin American Research (JILAR), which analyzes the implications of Mexico’s recently declassified intelligence documents for postrevolutionary historiography. Her newest book, Unintended Lessons of Revolution: Student Teachers and Political Radicalism in Twentieth-Century Mexico, traces the history of Mexico’s rural normales, training schools for teachers.

Professor Padilla has received fellowships from the Institute for Historical Studies at the University of Texas, Austin, the Woodrow Wilson Foundation and the Ford Foundation. She was a tenured professor of History at Dartmouth College before coming to M.I.T. in 2015. 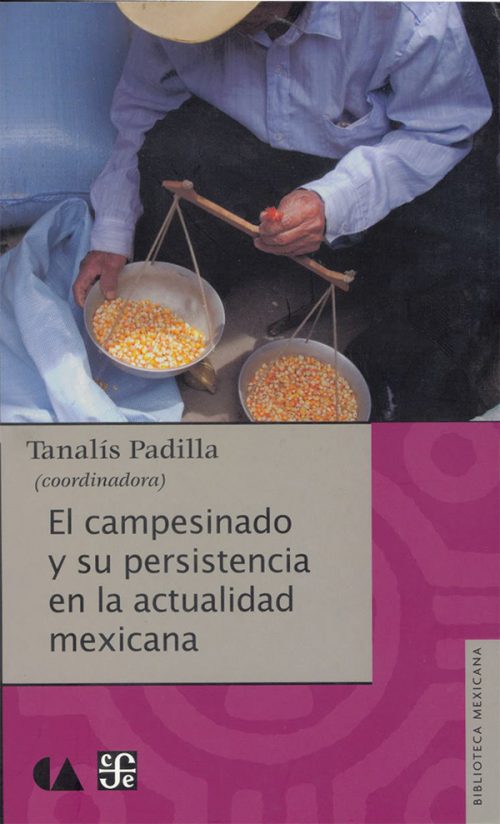 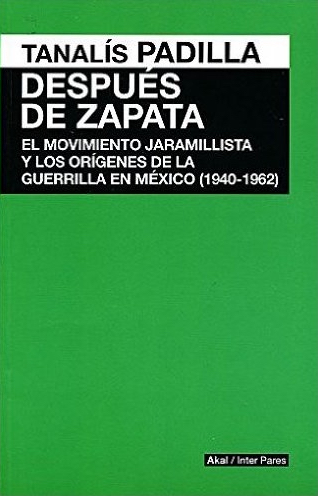 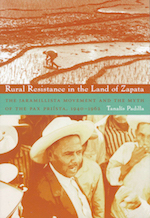 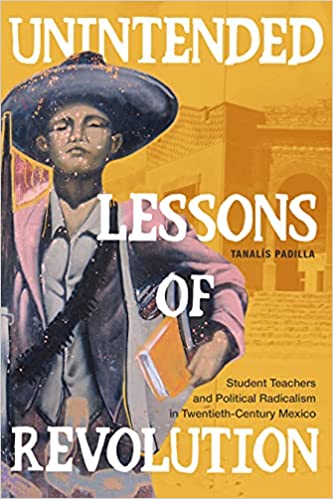